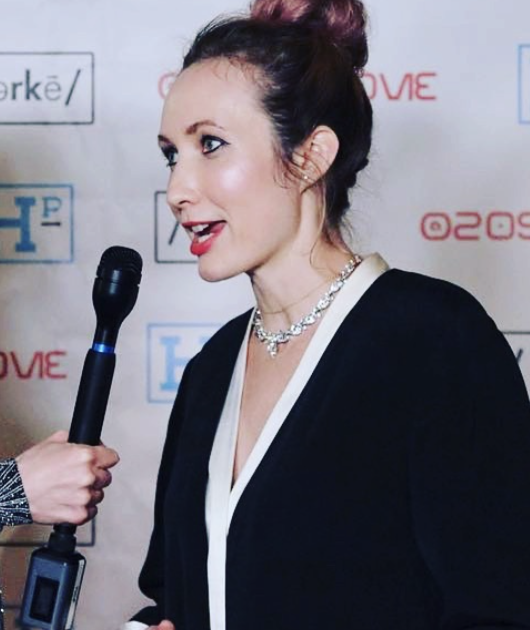 No Rest For The Weekend, 2050 Premiere Interview

Danielle Winston about Irina's performance in According To Her: "The film’s lead, Irina Abraham, delivers an especially strong multifaceted performance as Veronica. Abraham portrays a woman both fragile and iron-willed, in perpetual turmoil; one scene in particular, where Veronica explodes into song, manages to come across as raw, awkward, and yet somehow heartbreaking, due to her unabashed vulnerability."

Klaus at Gunpoint, film blog, about Irina's performance in According To Her:

"It's such a difficult role to play, and it is handled so well."

Filipe Freitas, film critic about According To Her:

“According to Her” showcases outstanding performances and is packed with rich visual and emotional details."

Bob Shuman about Irina's performance in Chekhov's Platonov adaptation by Blessed Unrest: "Probably most notable are a tantalizing Irina Abraham, as Anna..."

Read Irina's interview about her other passion- directing: HERE